Have a look at the images in the gallery of this lovely 19th century building located in Hurst and you will see just how much of a structural change the property has had. Before visiting our team at Thames Valley Window, the original wooden windows were installed in the property during the 80’s and were in need of replacement with double glazing windows and doors in Hurst.

The owners of the property came to our Bracknell showroom to talk about replacing their windows with new double glazing windows and doors in Hurst. New windows were required because the originals were not performing well and are letting water into the property. One of the surveyors from our team visited the property and they found that they had been fitted poorly and were not nearly as thick enough as they should have been. Their design is one that is not actually used any more.

To begin with, our client was giving some serious consideration to having timber double glazing windows and doors in Hurst. They were not really convinced that uPVC windows would be able to provide the property with the look and feel it needed. However, we discussed with them the special timber effect range we supply and install from Evolution. Evolution Storm windows and doors are designed to have the same aesthetic appeal as genuine wooden windows. Evolution casement windows, made from uPVC, are so effective that they are suitable for use in conservation projects. One of the things that makes them stand out from many other uPVC solutions available is that the Evolution windows feature mechanical timber effect joints, rather than welded variety commonly found inferior products.

As our client was having a difficult time envisioning what the white Evolution Storm casement windows and their wood grain effect would look like instead of the black tones of the existing window frames, our design team created 3D plans that showed a range of our frame colours and designs. IT quickly became clear that the white was a winner in the client’s eyes and they opted for Georgian bars and cast-iron effect handles.

Thanks to the work of our design team, the great choices made by the client and the installation we completed, the property has been given a much-needed refresh. The leaks are gone, it is more secure and it is warmer thanks to these double glazing windows and doors in Hurst.

You may also be interested in reading our blogs, ‘The Emergence of the Mechanical Joint in uPVC Windows‘ and ‘Why Choose Evolution Windows?‘ 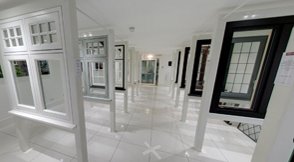 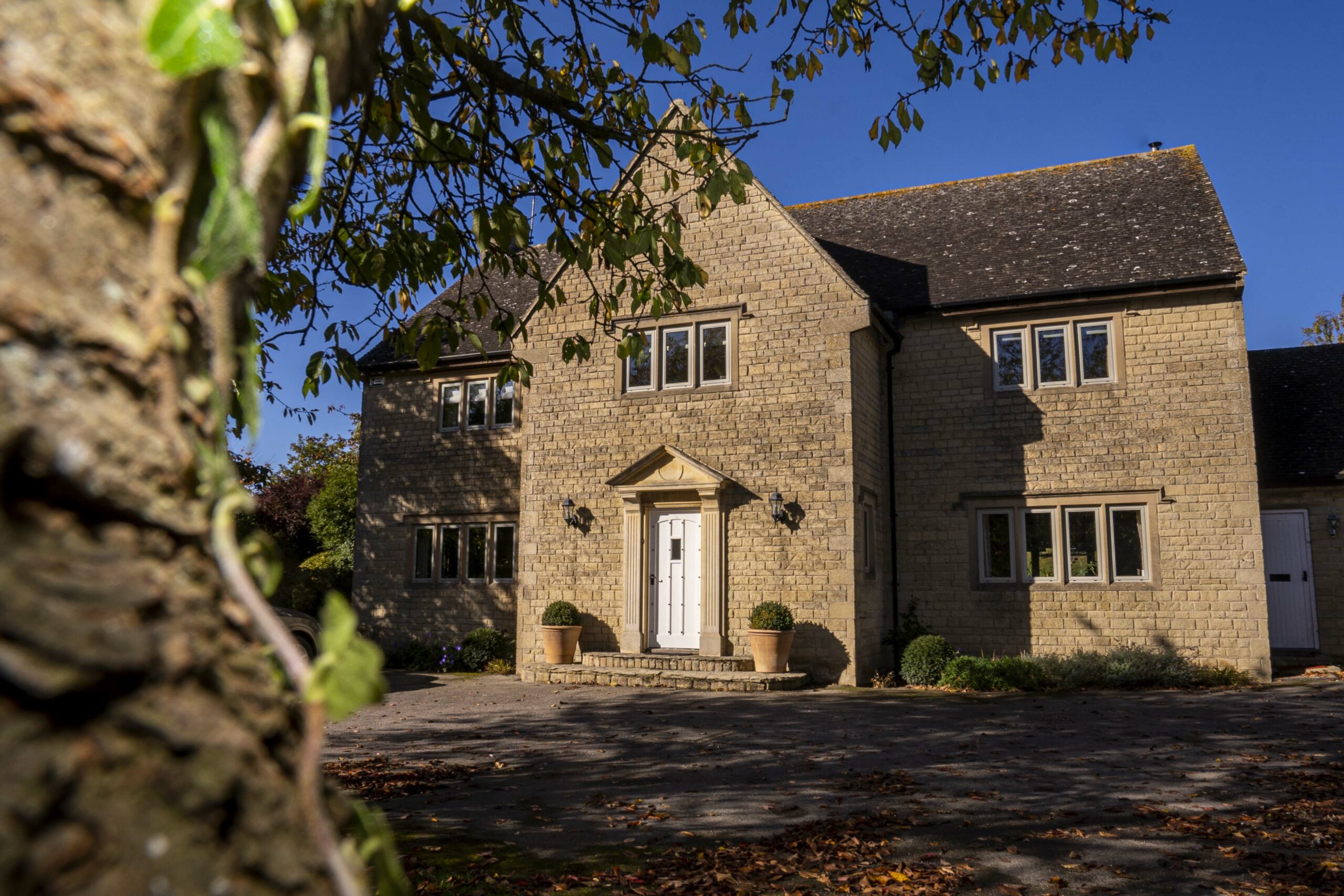 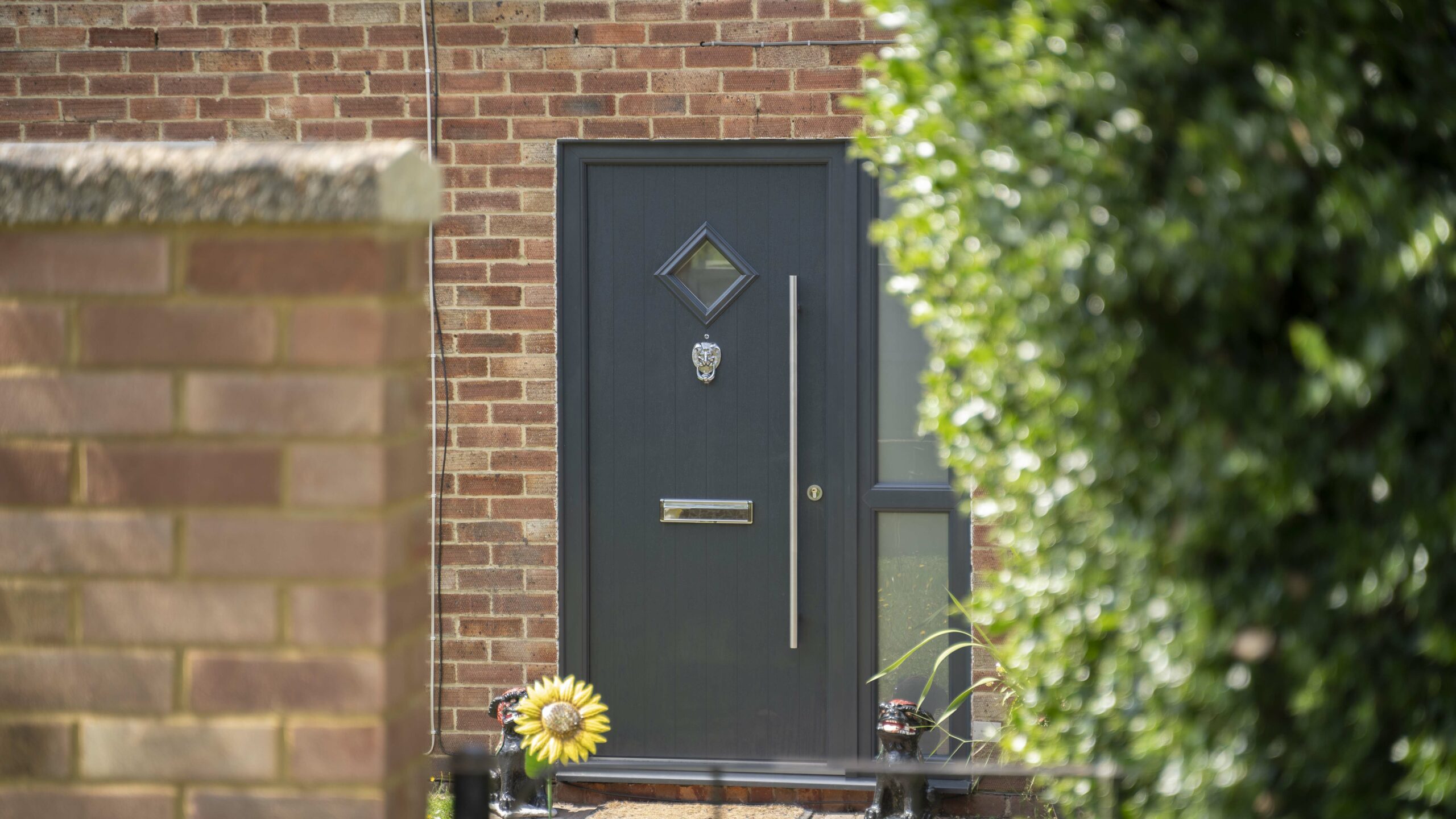 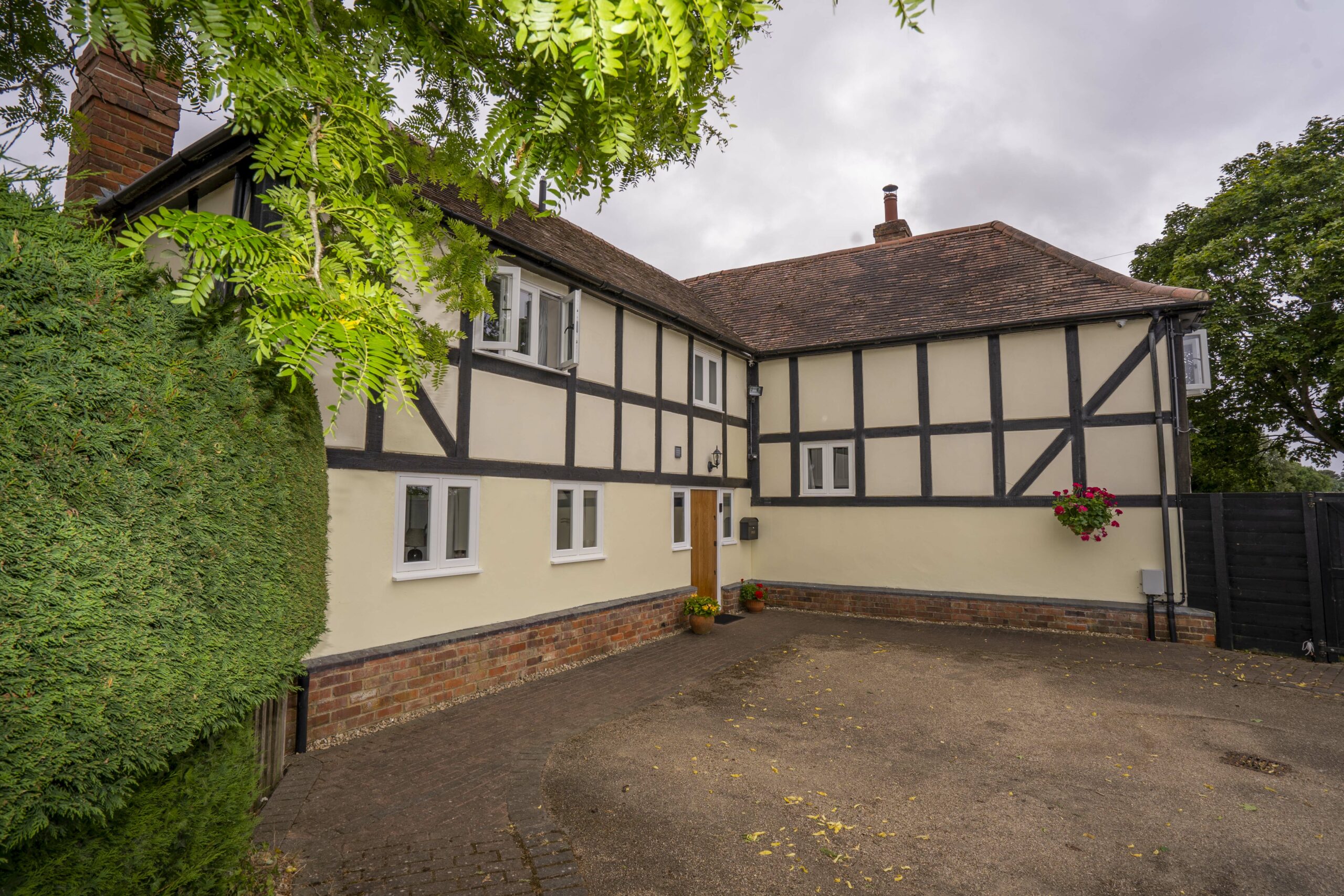 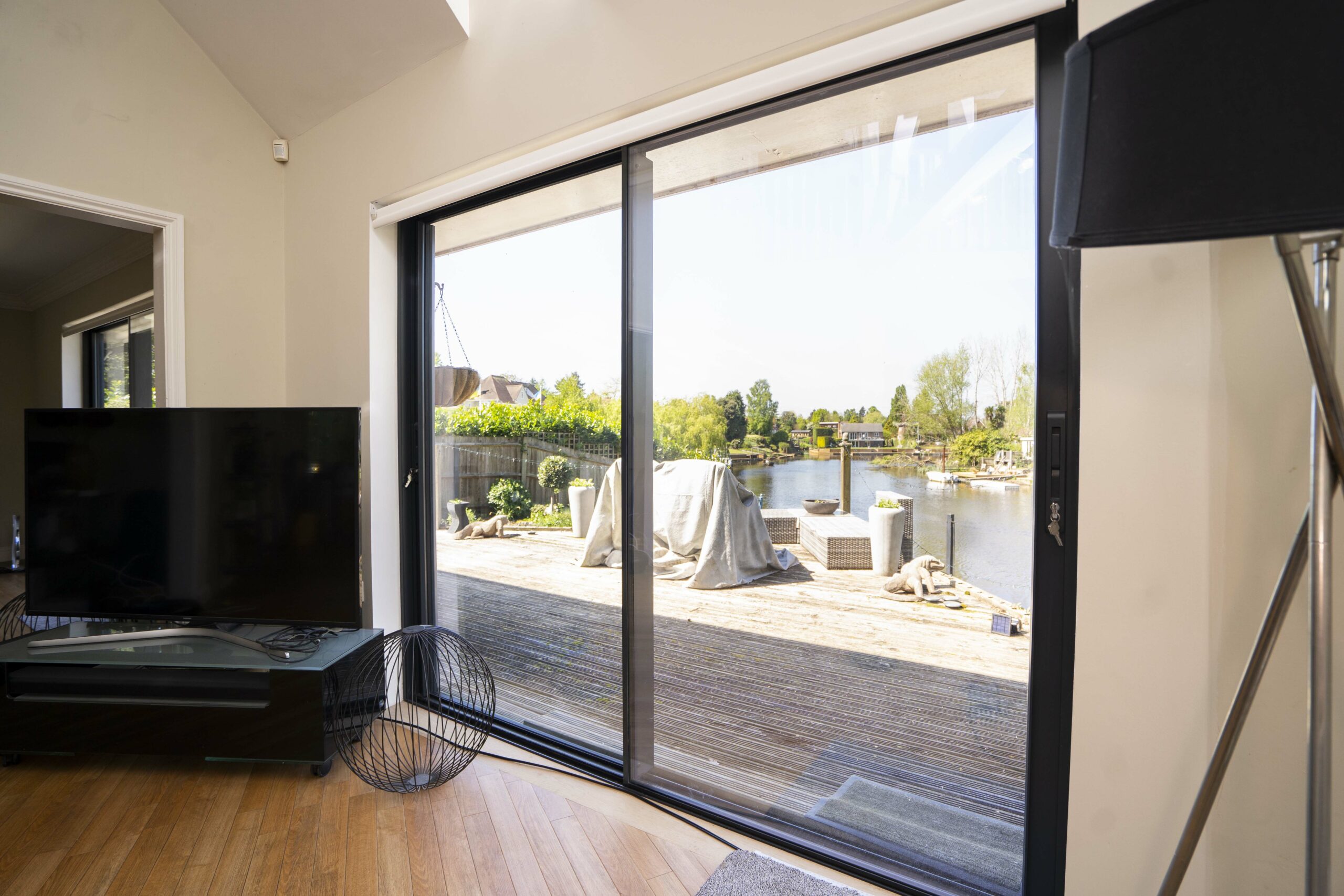 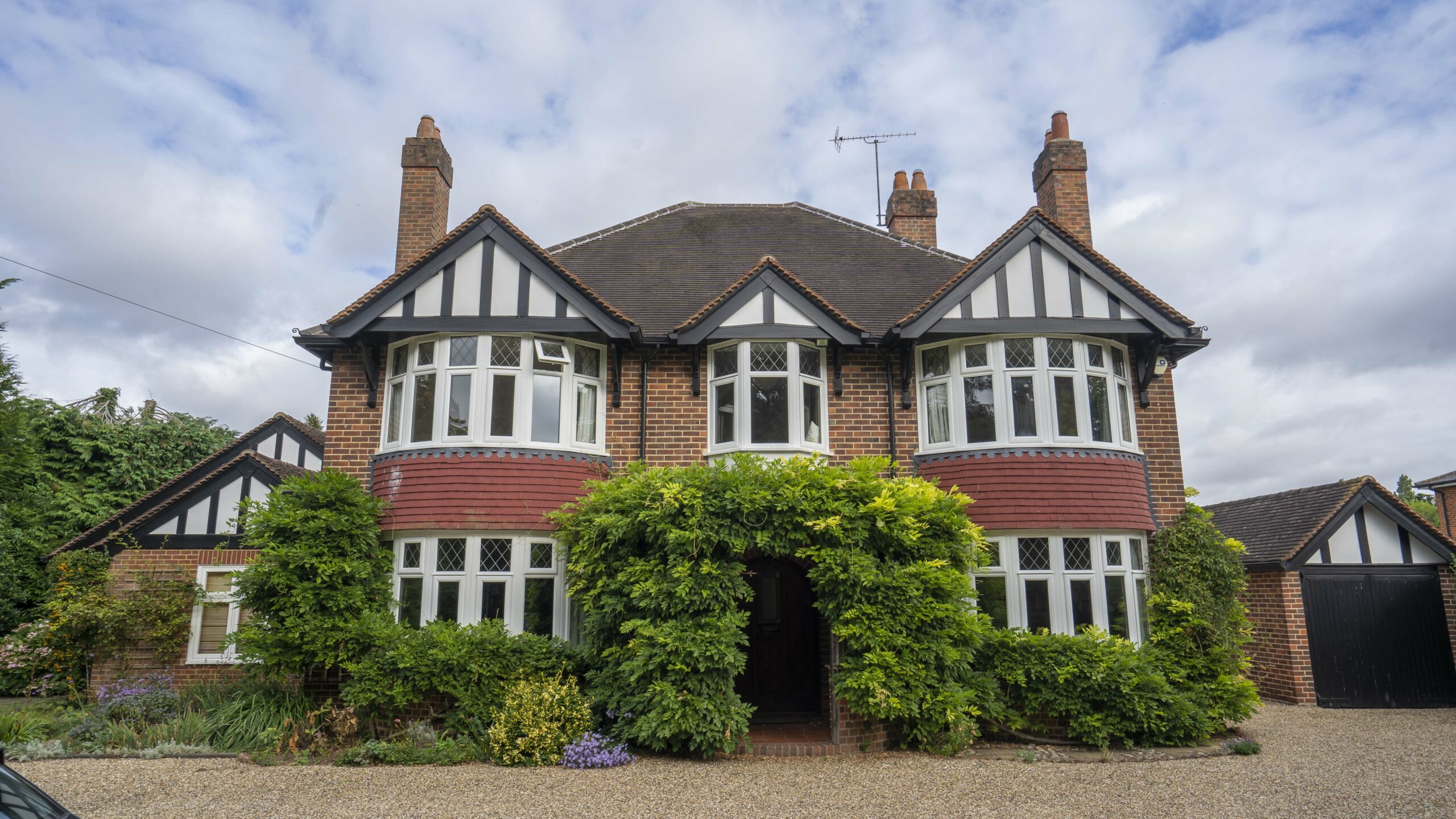 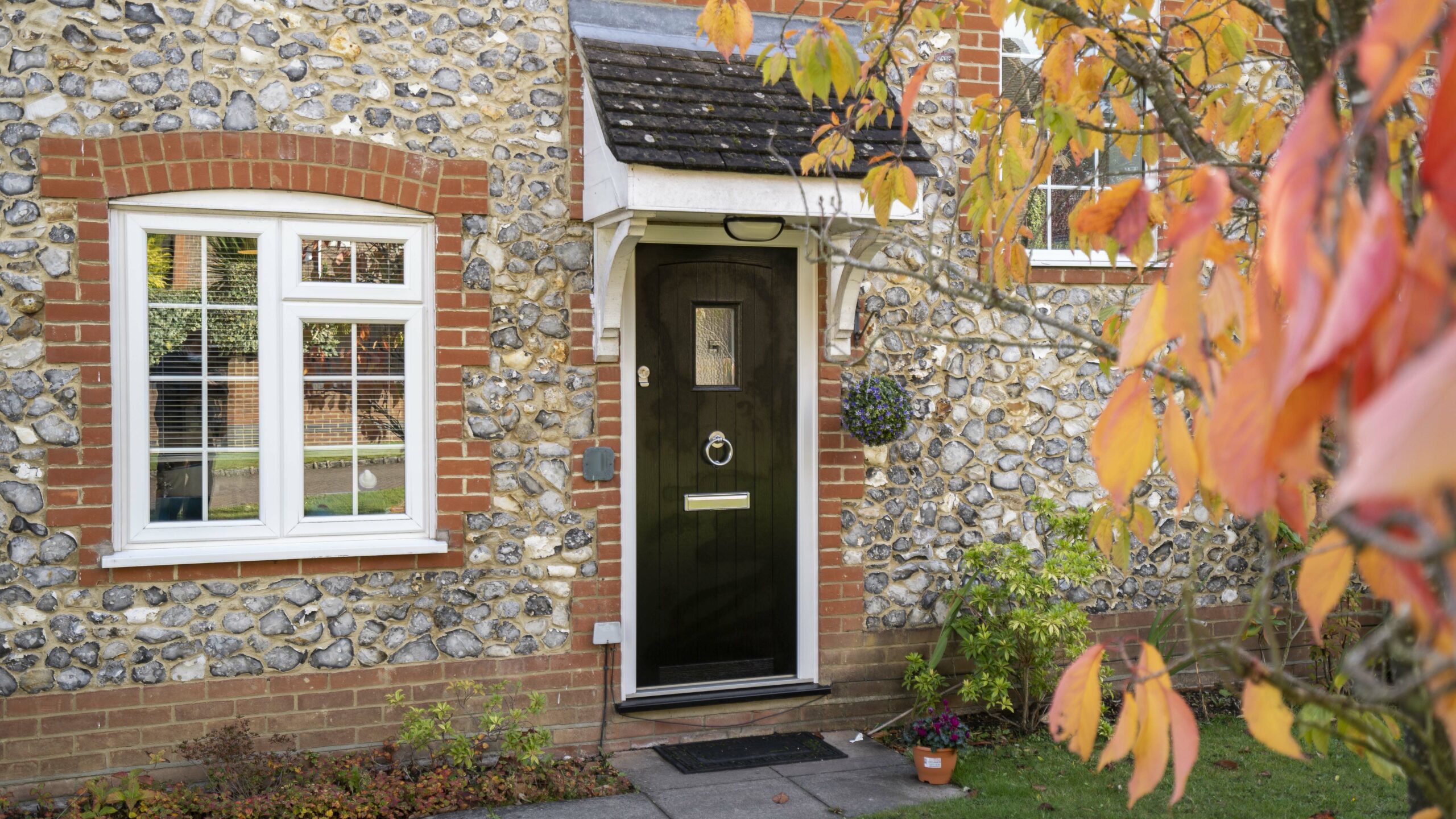 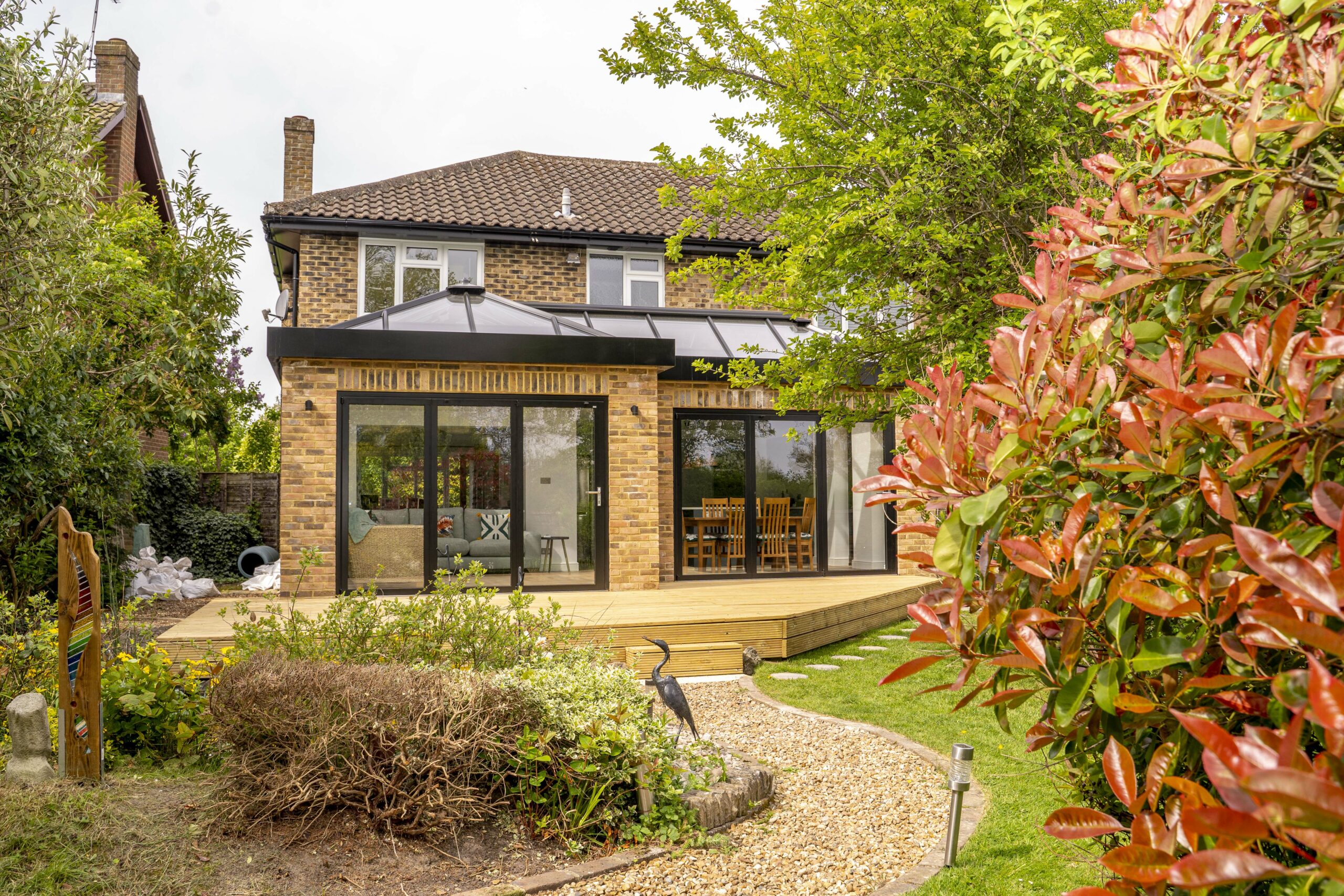 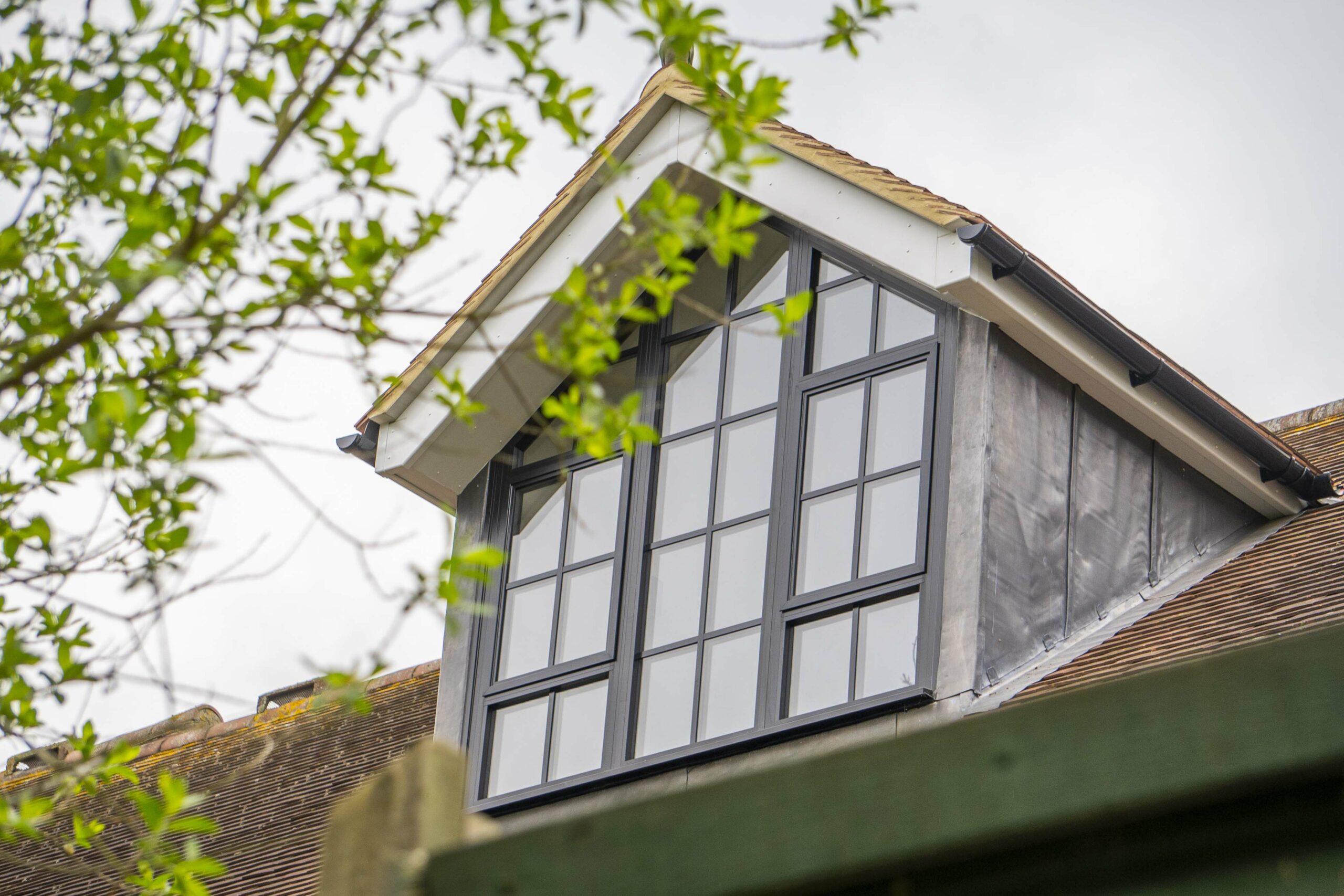 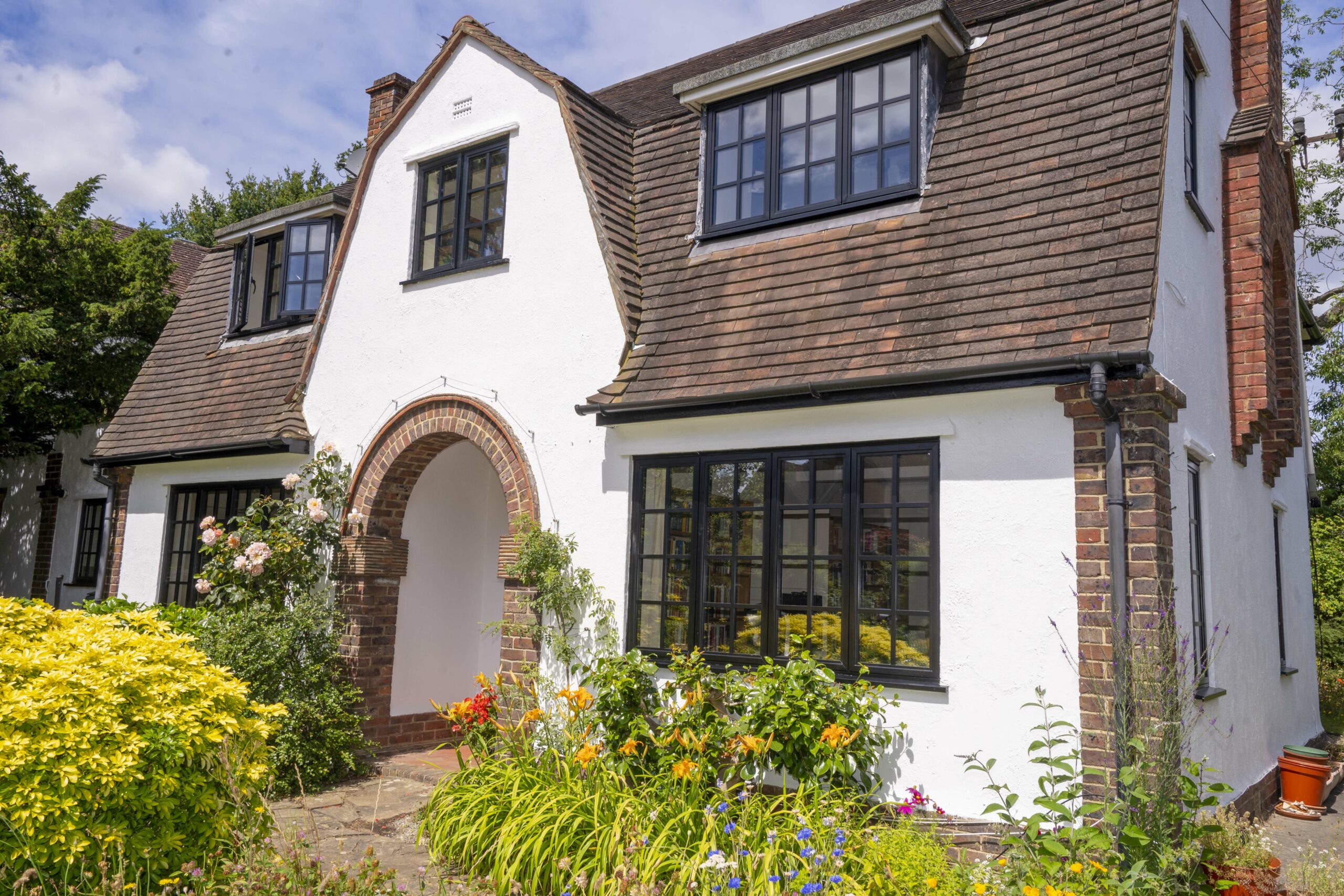 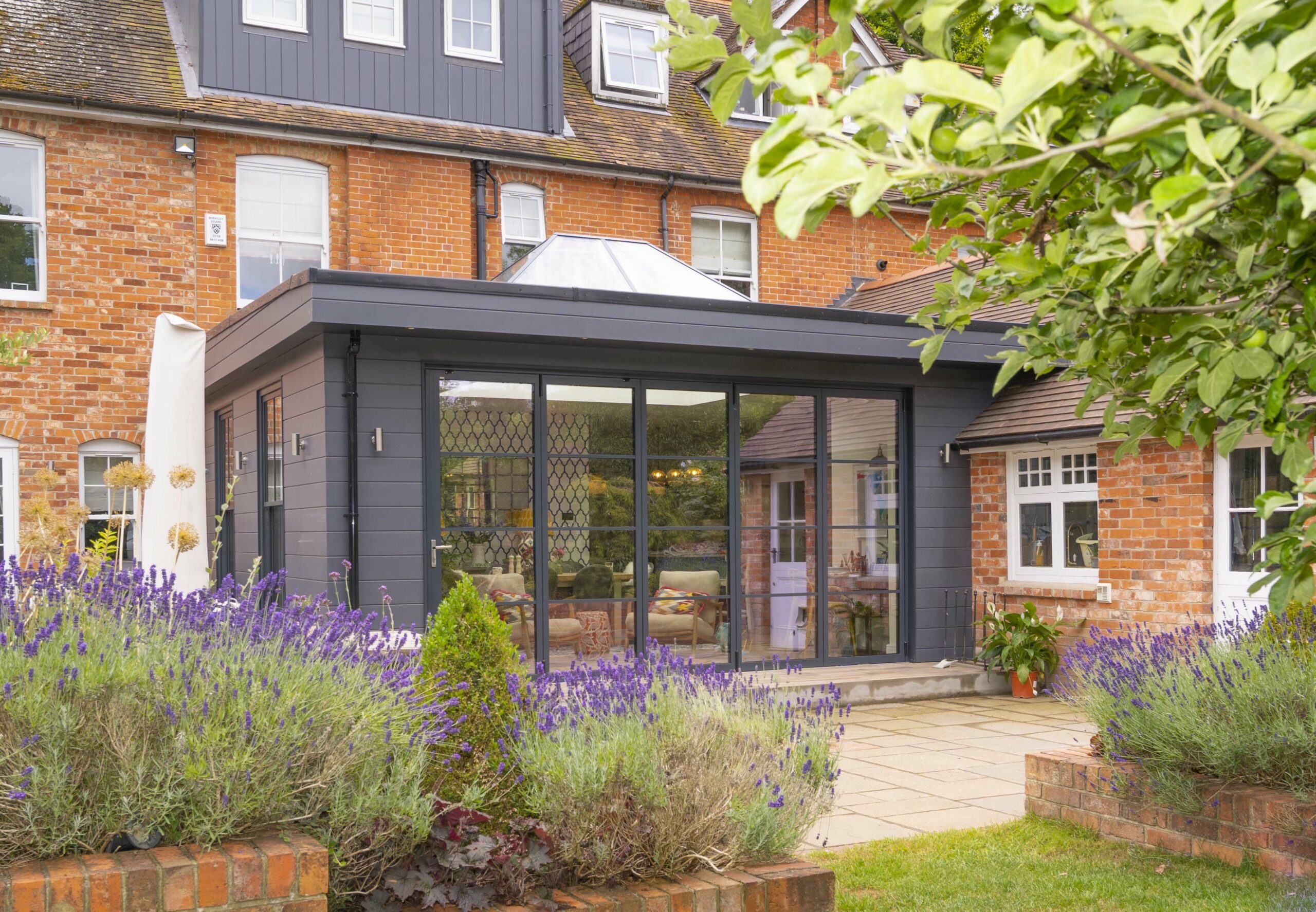 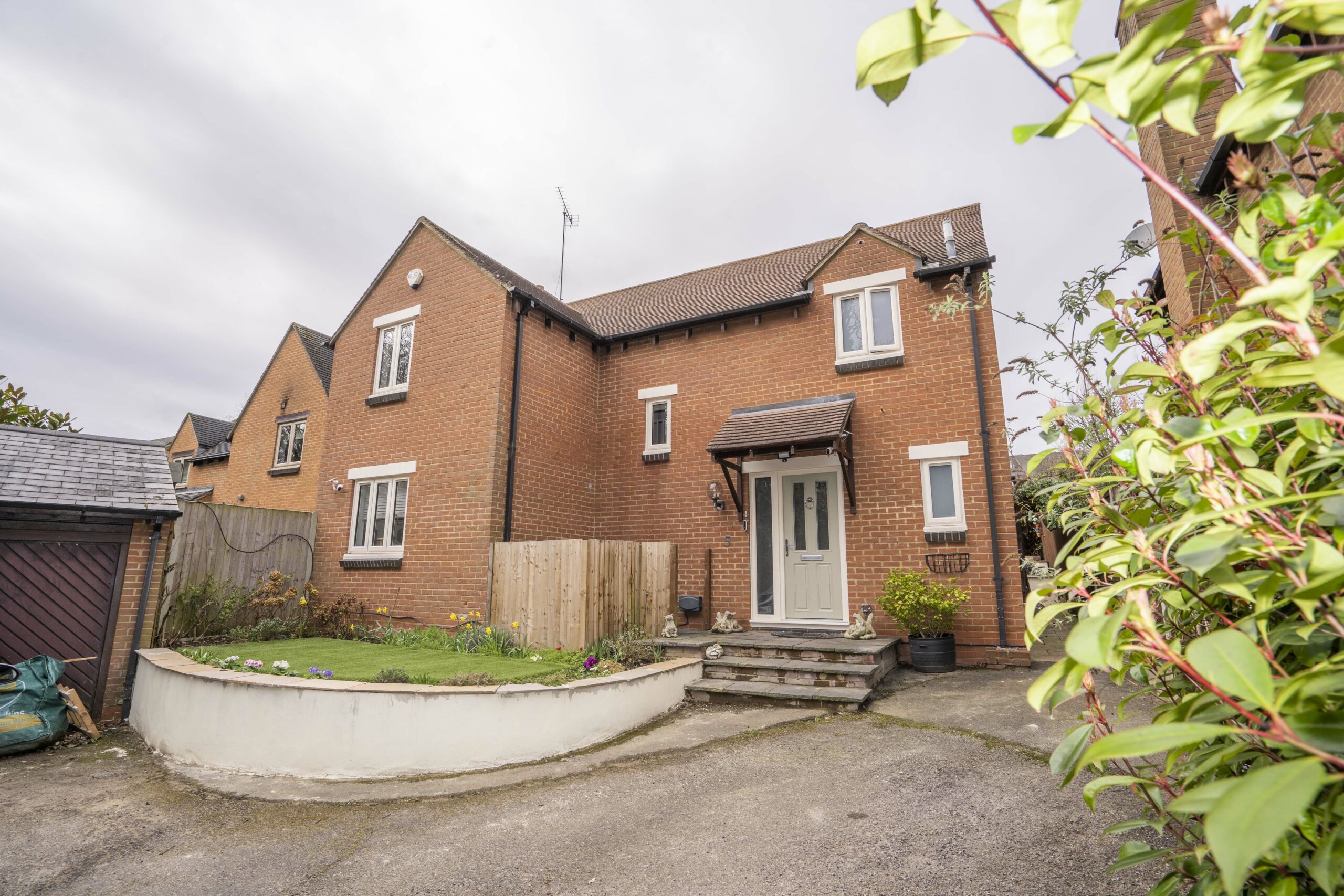 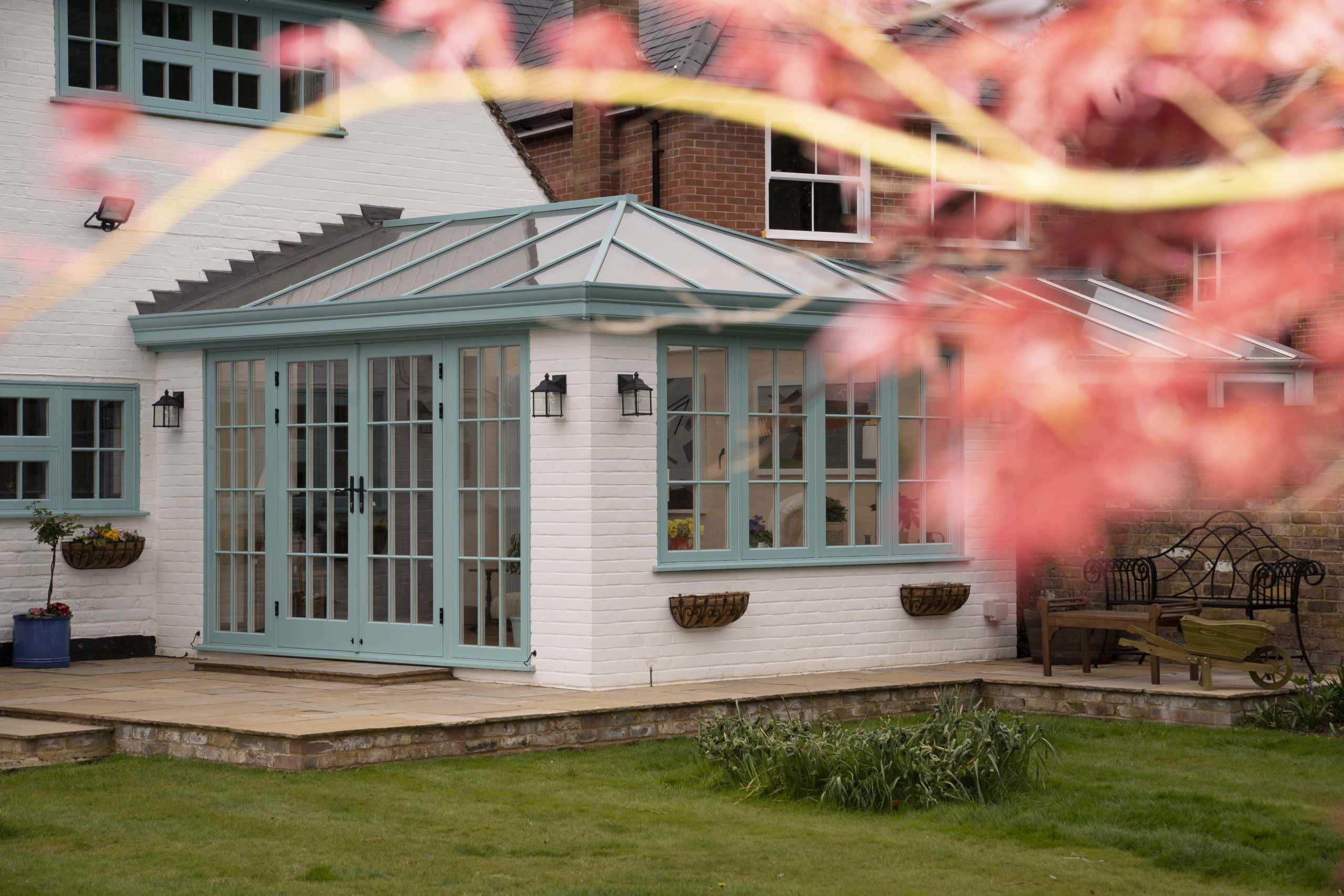 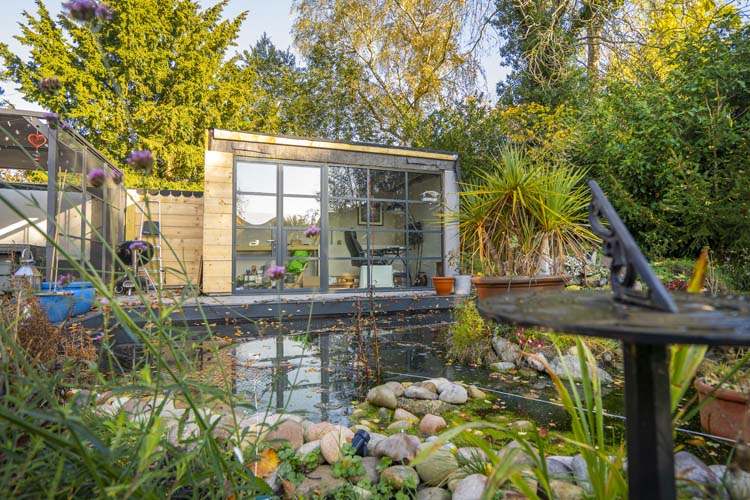 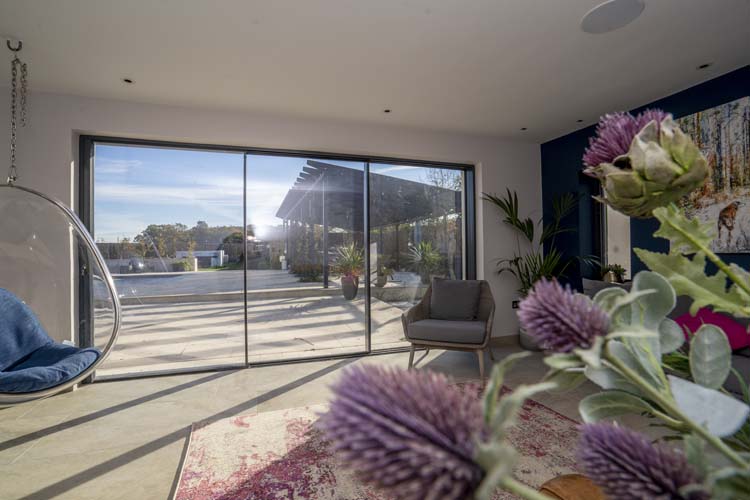 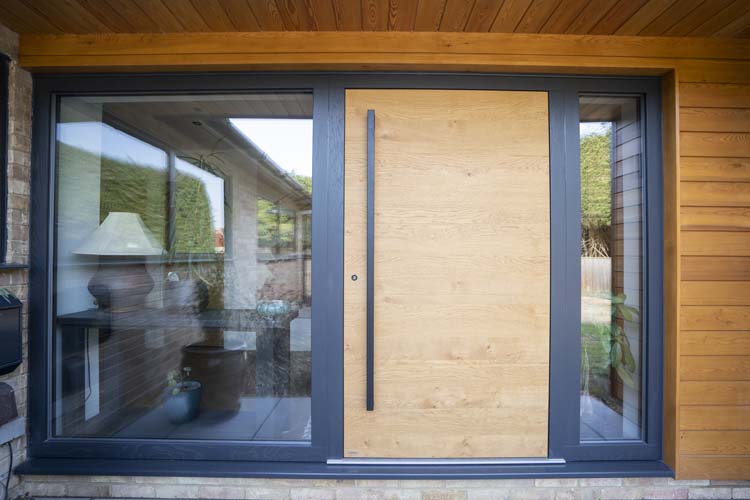 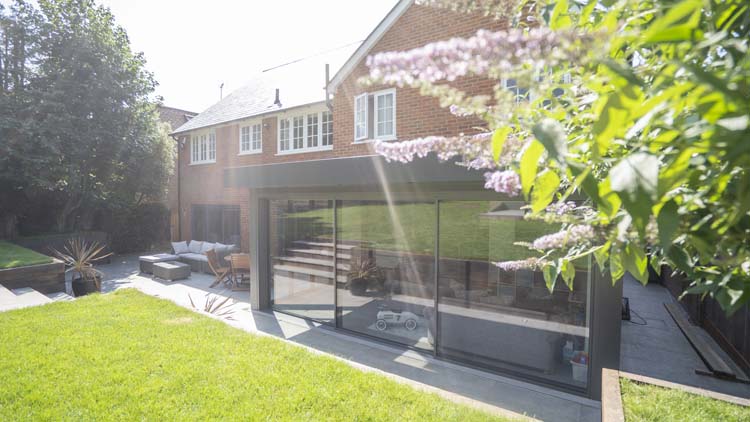 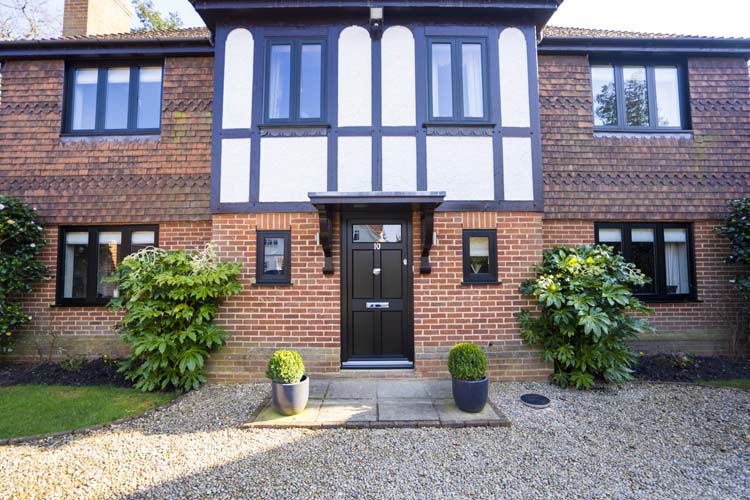 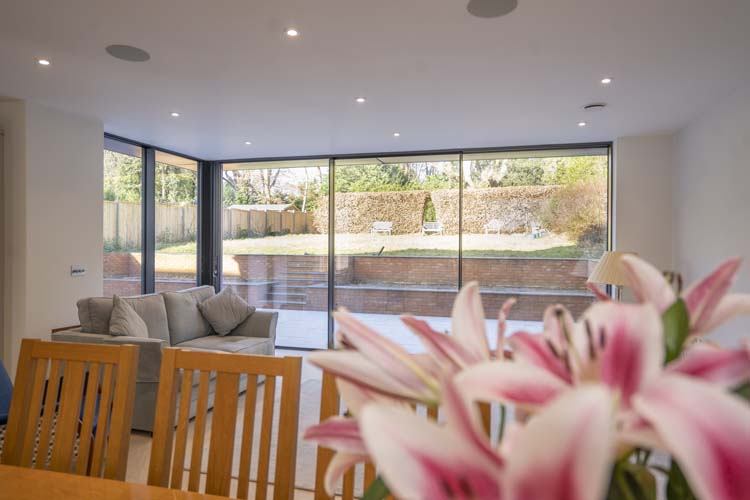 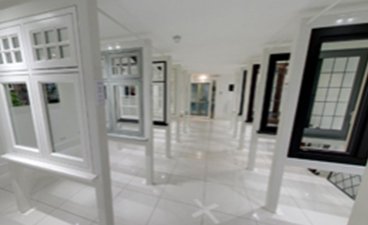 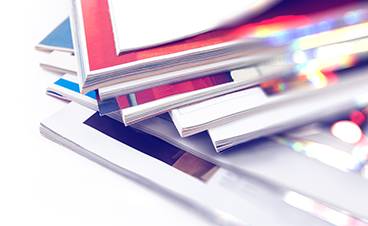